Are you a Farquharson descendant?  Why not find out more on the Clan website? 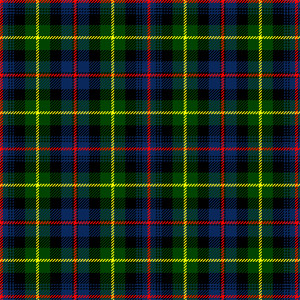 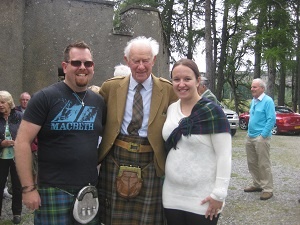